Do you dream of having a memory like an elephant? 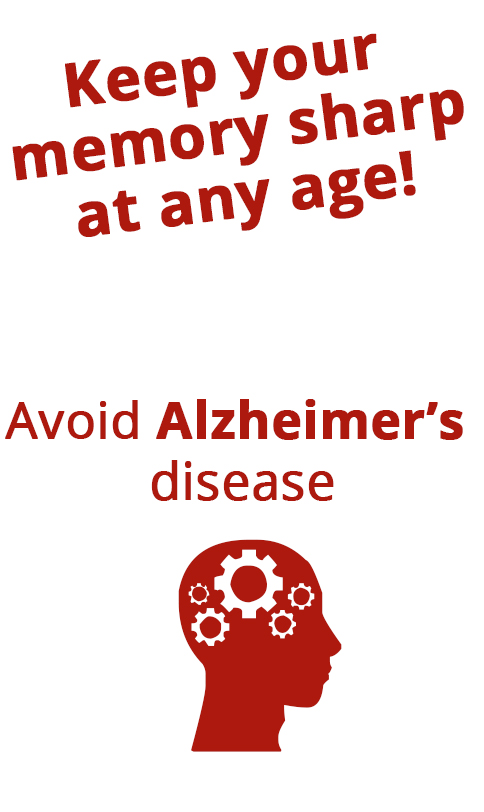 Alzheimer’s disease is the most common form of dementia in the elderly. This neurodegenerative disease causes progressive degradation of brain functions: memory, judgment, orientation, language, …

Having stable hormone levels is essential to avoid the risk of memory disorder. Estrogen and pregnenolone are among the most effective and protective hormones against Alzheimer’s disease. Studies have shown that women following a female hormone treatment have a lower risk of having Alzheimer’s disease (3 to 8 times lower).

What is pregnenolone? It is the most efficient hormone for short-term memory. It has been recognized that patients with Alzheimer’s have 30 to 50% lower levels of pregnenolone than the average.

*Consult a doctor before starting a treatment.